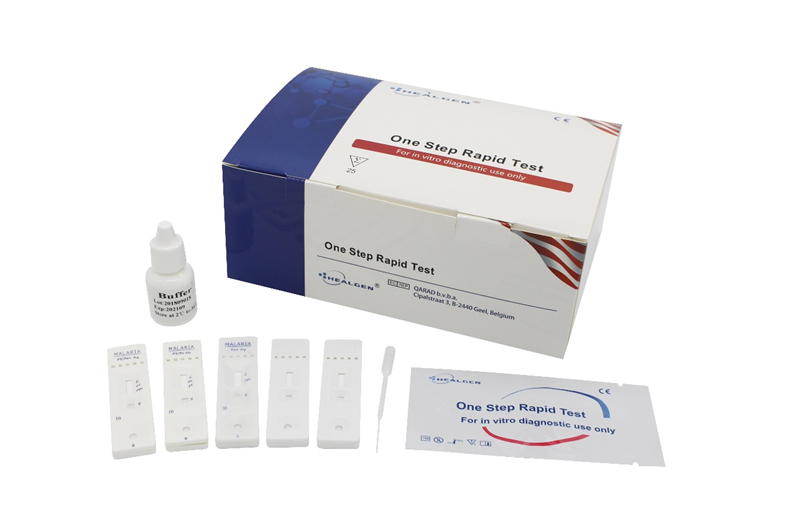 Malaria is a disease caused by infection in humans with Plasmodium and transmitted by the female Anopheles mosquito. There are mainly four types of malaria that infect humans, namely Malaria P. falciparum and Malaria P. vivax, Plasmodium malariae and Malaria P. ovale. Malaria is extremely painful, with patients suffering from high fever, headache and chills. When the patient feels chill, the shivering even cannot be controlled with blankets, but when the patient turns to have a high fever, it often reaches 40 degrees.

The picture is from the network, and it will be deleted once infringement.

Malaria has become the most serious public health problem along with AIDS and schistosomiasis in Tanzania. Approximately 10 to 12 million Tanzanians, about one-fifth of the whole population, are infected with malaria each year, about 80,000 of which die from malaria. The donation of 400,000 copies of Malaria Pf/Pan Ag Rapid Test Cassette from Healgen brand by Orient Gene have arrived in Tanzania on 12th, August.